DVLOP FILM - Under the Hood

Introducing: For the Love of Film by Jose Villa

After more than a year of planning and development, countless rolls of 120mm film, 7 unique camera systems, testing across thousands of images, and an inhuman amount of time in front of our computers, DVLOP is proud to finally announce “For the Love of Film” by Jose Villa.

FOR THE LOVE OF FILM

With an industry full of film emulation and film inspired looks and presets, there is still a void when it comes to making digital work that can capture the iconic skin tones and mood of Jose’s photography. Rather than focusing on general film emulation, we took the very specific approach of focusing on the entire process of just one individual. The development behind creating such presets demands precise calibration using not only Jose’s favorite films, but also doing so across both scanners he uses for different circumstances.

Film development is in large a world of its own. There are a significant number of factors that can contribute to the final output - from the choice of lab to the scanner calibration to the operator involved; even something as simple as the temperature of the room can have an impact. By focusing on only Jose’s process, from how he over exposes his film all the way through to how he further treats his images once they return from the lab, we were able to both successfully emulate the film and also pinpoint and precisely nail a very specific target. Across shooting situations and camera systems, these presets have been thoroughly tested on thousands of images by numerous photographers and have been proven overwhelmingly accurate and consistent. 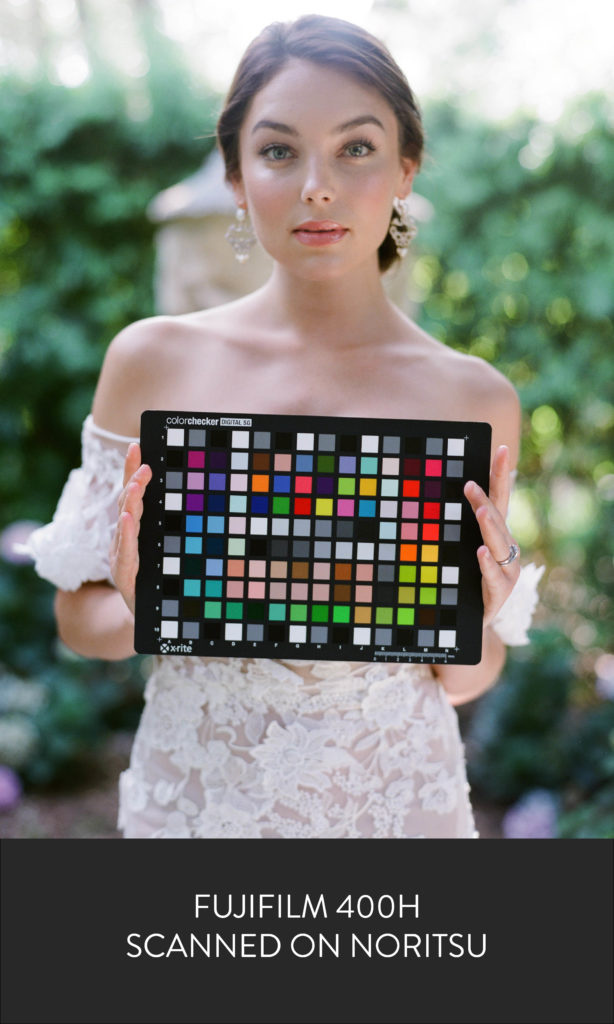 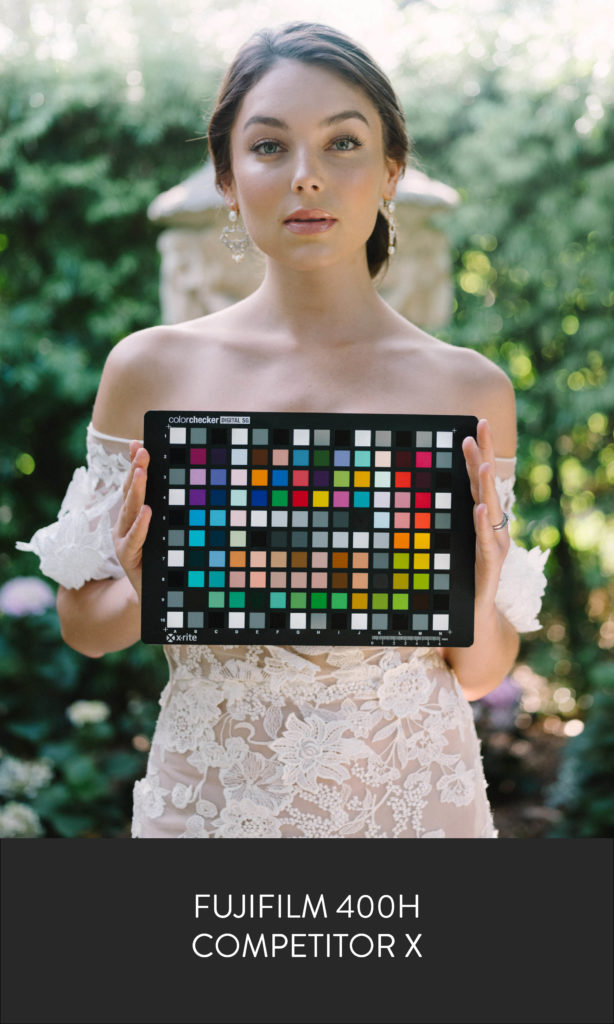 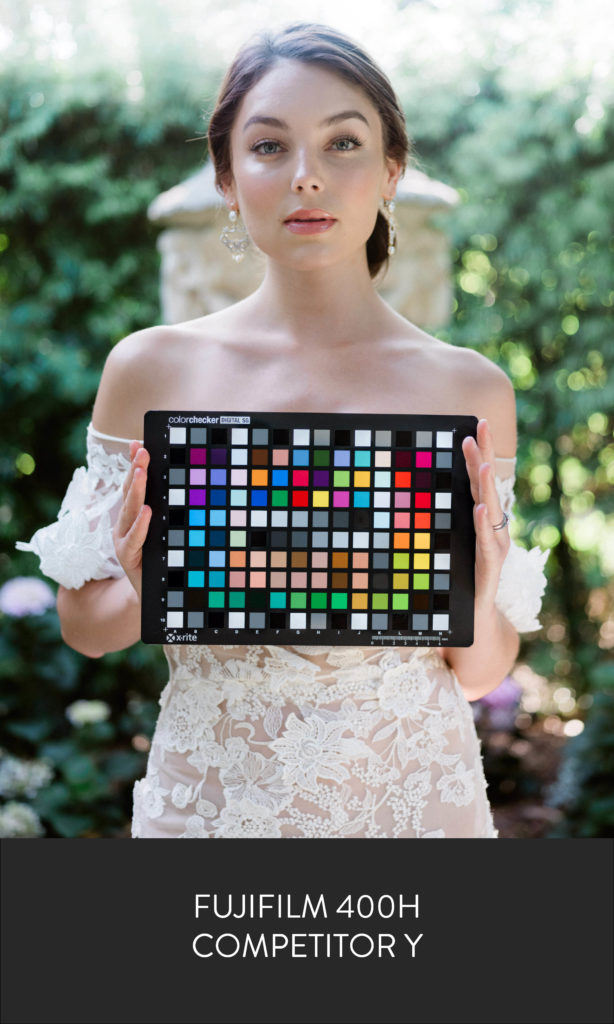 Jose may shoot almost entirely on film, but often his second and sometimes third shooters will shoot the majority of their images on digital. To maintain his studio’s extremely high standard of consistency, we had to nail the look and usefulness of these tools. Besides matching endless charts, color combinations and shooting situations, we had to make a product that FELT like the film that Jose shoots.  After working with Jose for months to create and fine tune his packs, we reached a point where Jose himself was convinced. This is not just another film emulating set of presets. This is a new standard. 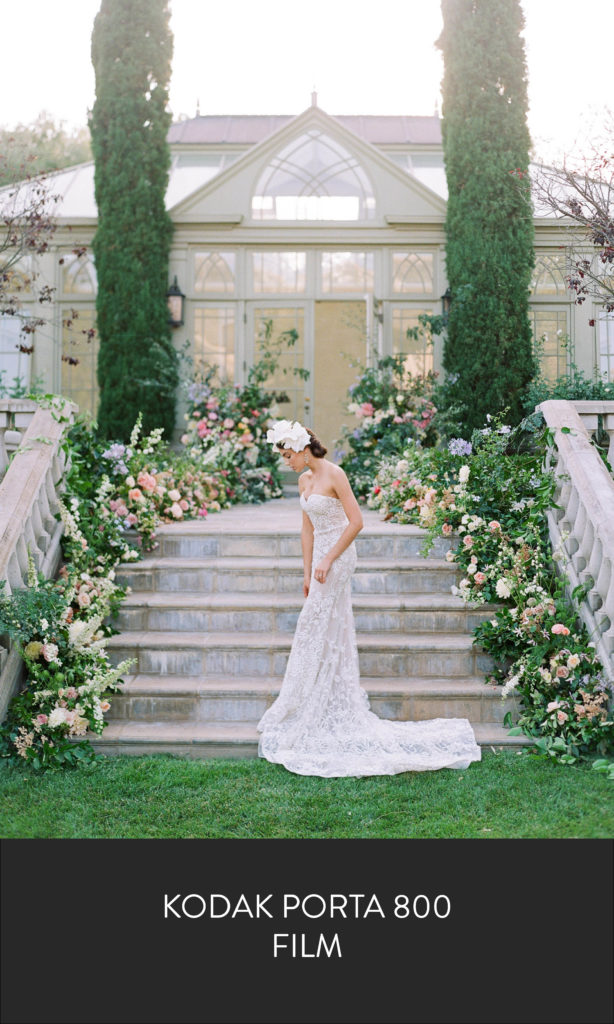 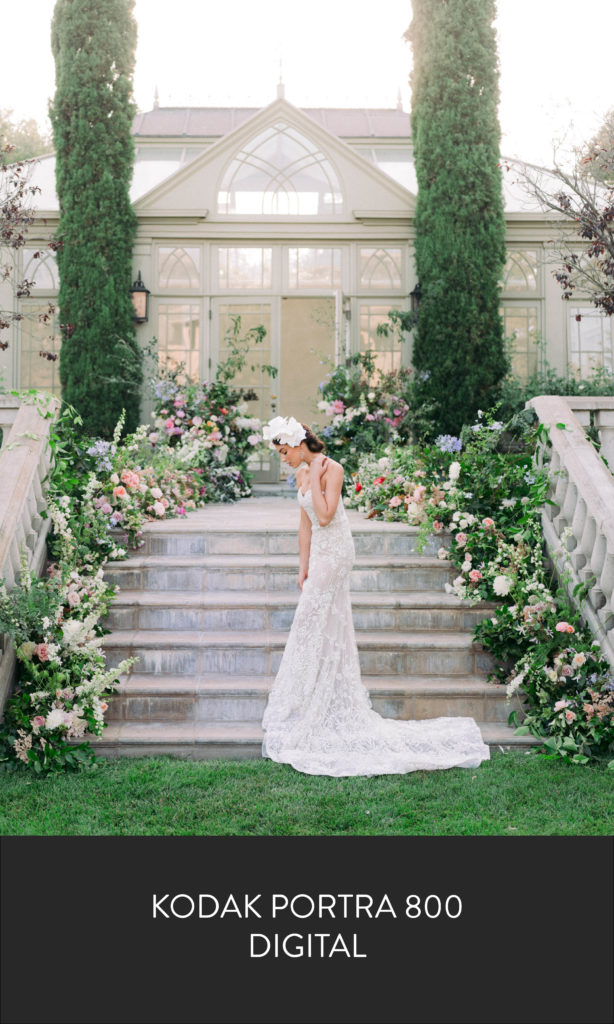 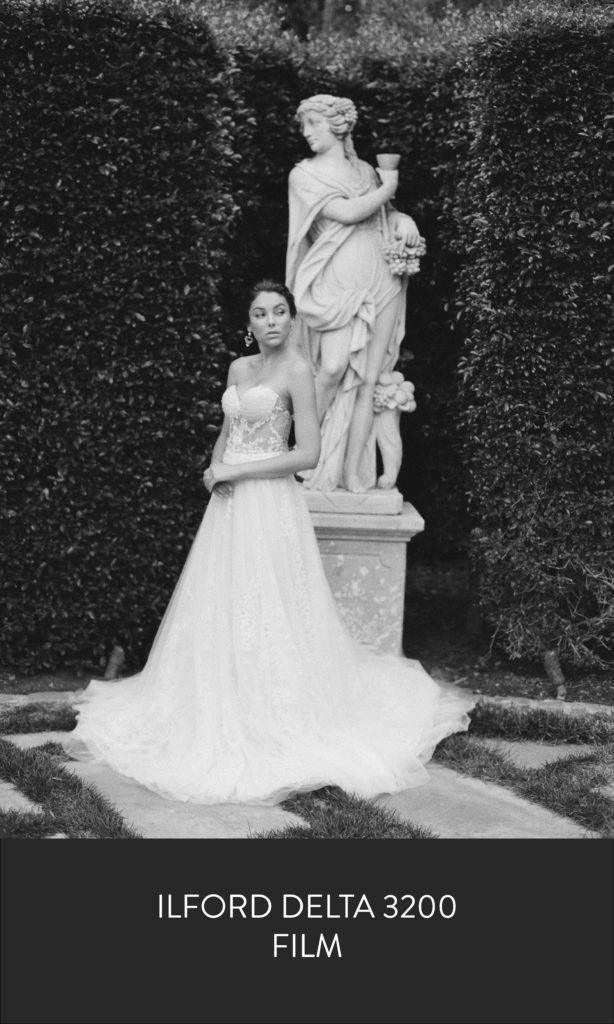 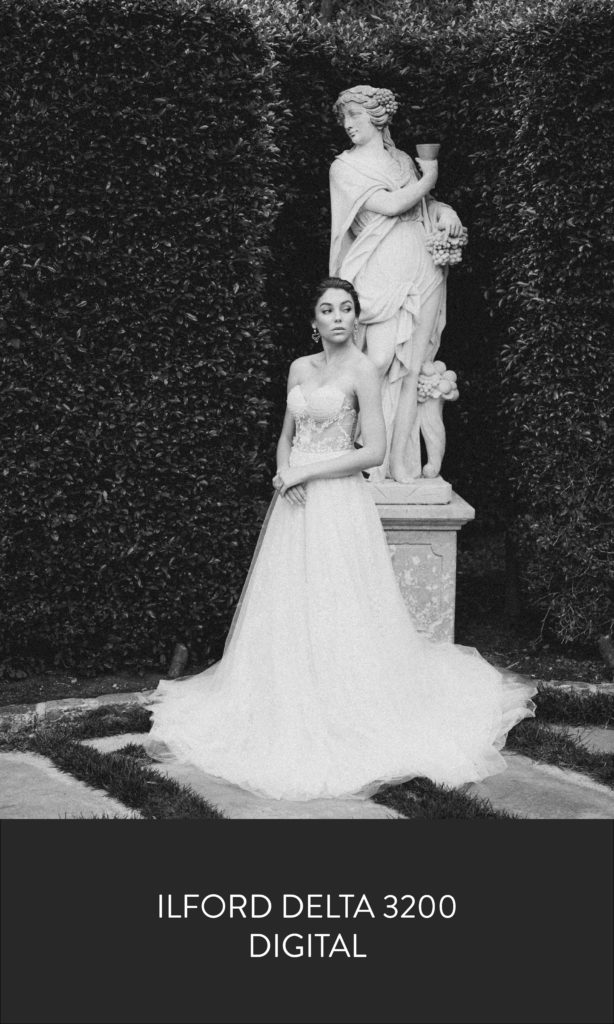 To allow for the maximum amount of pliability with the soft pastel palette needed for Jose’s skin tones, we had to build an entirely new dual illuminant profile for each camera. DVLOP FILM is our 4th generation dual illuminant profile and was built on the successes of its predecessors. The DVLOP FILM profiles allow for Lightroom and Photoshop to automatically select the correct mix of one or two profiles for each camera across the white balance spectrum. This means a boost to workflow speed as there is no need to install or run a different set of presets depending on the camera manufacturer. We tested and calibrated these presets to look nearly identical regardless of the camera they were shot on. 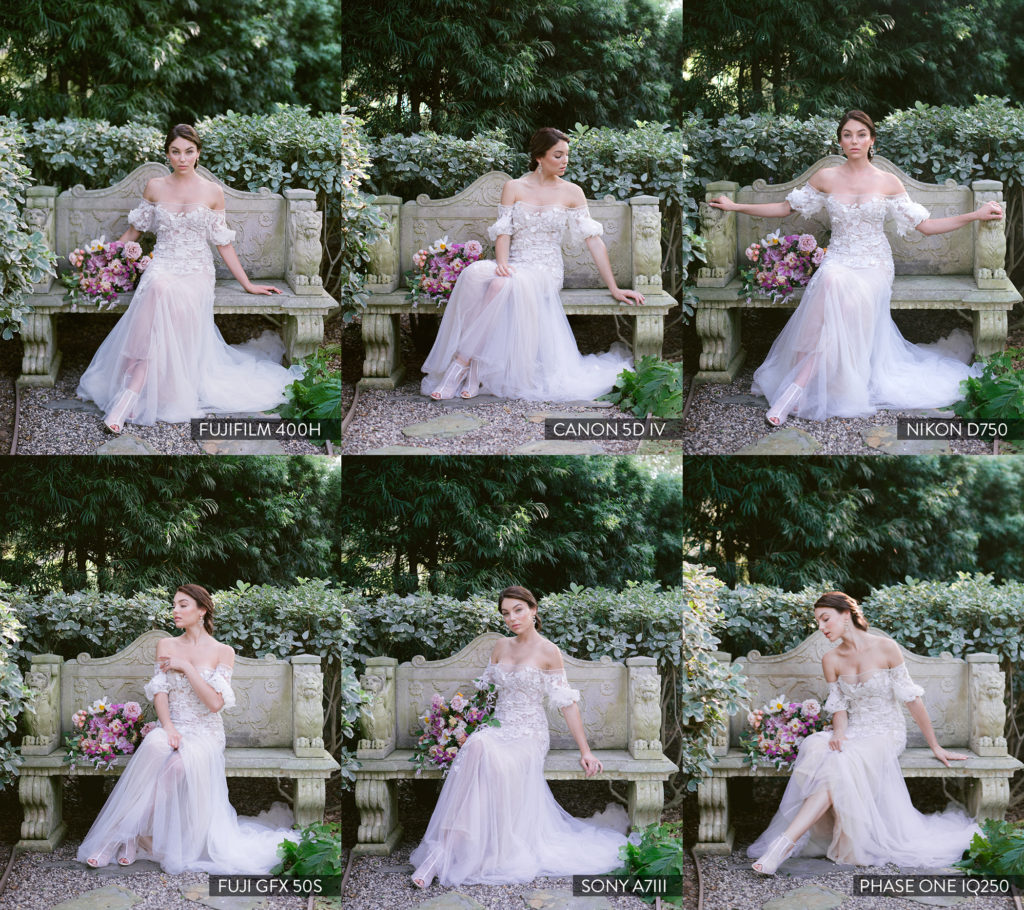 With Jose’s presets, we are introducing a new and alternative method of application.  For users of Lightroom 7.3 and later and Adobe Camera Raw 10.3 and later, we have added new Opacity Control presets in addition to the signature dual illuminant presets.  Using a balanced mix of custom camera profiles and preset calibration, we are now able to apply a preset and adjust the opacity of the preset itself without the need for any 3rd party plugins. This adds a whole new level of control and play to the already versatile and creative method of mixing DVLOP’s modular presets.

With both the Color and Black & White packs, not only can you emulate multiple films but you can also mix color palettes, tone curves, and grains between them. Additionally, if you own any of the other DVLOP packs with the same modular attributes, you can now further explore and discover new unique looks. Whether it is a look that is inspired by film, or solely based on your own personal aesthetic, the modular DVLOP and DVLOP FILM system can create an almost endless number of creative mixes.

All product and film names and brands are trademarks and property of their respective owners. All company, product and service names used in this website are for identification purposes only. Use of these names, logos, and brands does not imply endorsement or affiliation.